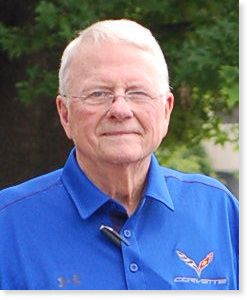 Having started his business in 1971, Carlton had witnessed incredible growth in this region. He had many accomplishments which have benefited this county and surrounding areas. Some of his accomplishments include Camelot, the first condominiums in Monroe, Vineyard Point, one of the first condominium projects on Lake Norman, Metro Medical, one of Union County’s first medical communities, Industrial Ventures I and II, which brought new business to the area and provided new buildings for 65 other businesses, and many retail facilities including The Tyson Center, Corporate Square, and Shops at Nottingham Plaza.

His business accomplishments are too numerous to list them all but his attitude of “giving back” is what set him apart from others in the industry. His recent donation to South Piedmont Community College led to the unveiling of the new Tyson Family Center for Technology which allows SPCC to strengthen technical and vocational training for our future generation. He also received the Humanitarian Award and a key to the city from Richfield, NC, from his donation of land to the city for a park which benefited the students of Richfield Elementary School.

Through everything he did, Carlton stayed true to his commitment to providing the best service possible to all clients through The Tyson Group Companies.

HOW CAN WE ASSIST YOU?